ESPAI 3
Pere Bellès’s work is always based on the search for the signs and forms that man leaves on the territory. In this project, designed for Lleida, the artist has worked on the idea of flow, movement, a concept of the city-region that goes from the city as a protective shell to the diffuse city. This project has been inspired by the junctions of the roads connecting the Lleida railway infrastructures that appear in the Municipal Plan that includes the following stations: Torres-Salsas Station, Segre Station Polygon, Lleida-Pirineos Station and Lleida Station – September the 11th. In his work, the artist looks for the movement arteries of the territory flow and close or expand them in themselves as neighborhood units, playing from the traced geometry and its area, which he represents with a multi-chromatic character; his vision of the reality of the world.
BIOGRAPHY
Pere Bellès (Terrassa, 1965) lives and works in Alt Empordà (Catalonia). His work, pictorial, graphic and with objects has been widely exhibited since the late 1990s. Pere Bellès carries out a procedural work focused on the traces of architecture and urbanism in thr geography. His capacity for dialogue with the physical and territorial space converts urban planimetries, architectural projects and cartographic maps into abstract compositions with the appearance of ideograms close to neoplastic abstraction. With a meticulous elaboration of impeccable fracture and with a great plurality of materials such as paper, wood, paint, steel or light. The treatment of color stands out with an intense chromaticism of contrasts and minimalist language. Bellès has produced extensive graphic and pictorial work, but he has also produced large sculptures and small objects, a work that is usually organized in series, as a way of ordering the creative process. His recent exhibitions include Terrassa. The re-stitched city, at Sala Muncunill, Terrassa (2020); Juan Risso Gallery in Madrid (2019); Museu de la Mediterrània, Torroella de Montgrí (2018); Saltvs Ivgervm, at Les Bernardes de Salt “House of Culture”, in Salt (2017), Gallery Rebecca Domken in New Orleans (USA) (2017); S “Ideogrames” at Son Tugores, Alaró (2015); The Journey of the Seven, at the Museu de l’Empordà (2013) and CEC de la Université Sorbonne-Paris (2014). Public works projects include the 90 m2 mural at the Sant Joan de Déu Hospital (2012), its 80 m2 mural installation participated by the 700 students of the population in the Tèxtil Rase de Cardedeu space (2012) and the 200 m2 at the Sagrera station on line 9 of the Barcelona Metro (2010).
Curator: Pilar Parcerisas
MORE INFORMATION
↓ Postal
↓ Brochure 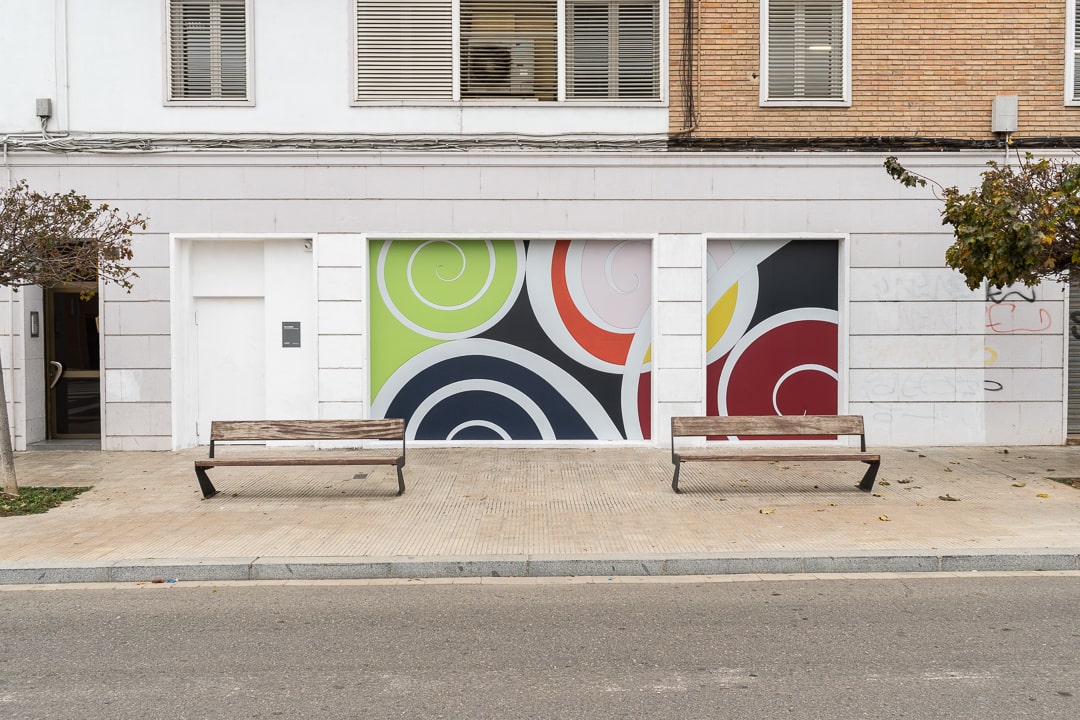 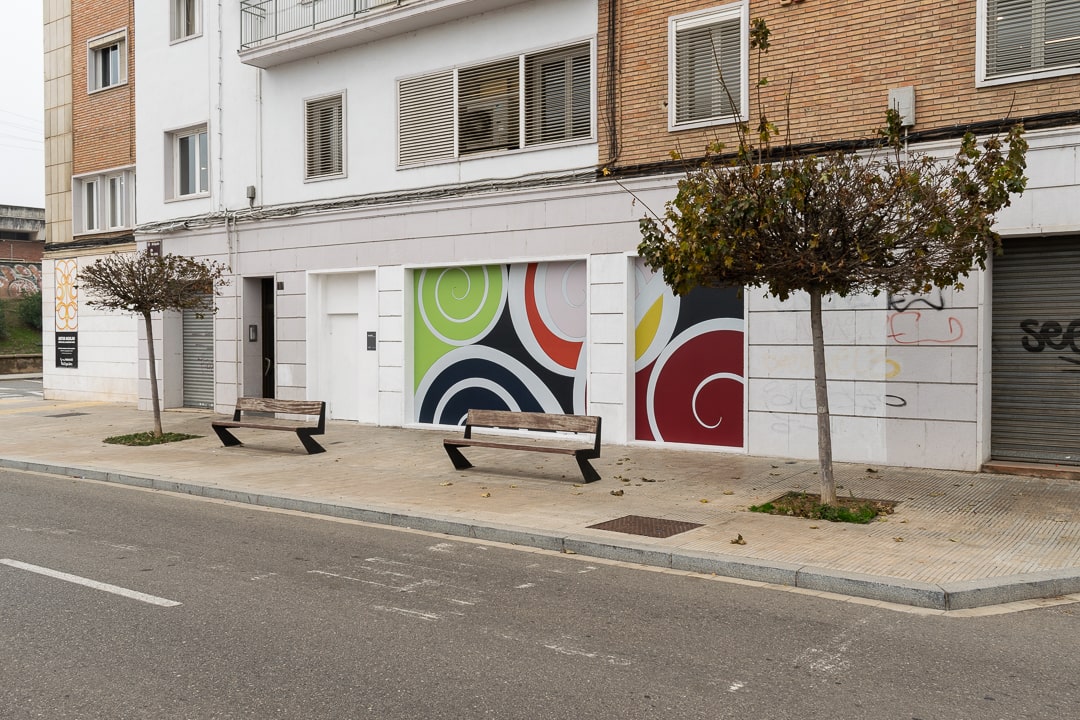