From September 10 to October 30 2010
My latest works bear the title of “good energy storage” or simply “good machines”. They are a logical sequence, and also found another previous series of “torture machines” of the mid 1990s, I designed and actually, I never realized (which, in any case, was not part of the idea). Those pictures were just the suggestion of a mechanical movement without any logic, however, urged the audience to take the role of “activate” those imaginary machines, extremely evil, and thus complete the mere projection.

The machines have been good all generated from a drawing which represents a complex “machine good luck.” Own “movement” of the machine is based on a saying of the Serbo-Croatian language: “They (anyone) has fallen (have) ax honey”, which means that it has been very lucky. The main structure consisted of four glass jars (lucky numbers) full of honey, leaves submerged ax. The axes were tied with wire to a complex system of wires of gold, which created a kind of antenna to a pole wrapped glass with four skins fox who had to provide for the basic static initial pulse .

Hence came the wires corresponding to the two electric poles that were connected to the inner conductor made ​​of copper. The receiver body had put the helmet on his head and, thus, in fact, was loaded with good luck.

This new family of objects has been imagined from the collection, storage and accumulation of good energy. This energy can also refer to good thoughts and good thoughts cordial. Or good feelings, ephemeral fluctuations. All items carry some kind of antenna, and are equipped with spiral coils to attract these invisible forces to the cell and capture them. The copper leads and retains these energies within the complex structures of objects wires.

Objects are portable and individual. As in the past icons and sacred images were transported to offer protection and defense, these objects should be used for this purpose. Should refresh us when we do foul. We should bring luck when we wanted. Give us comfort and love only touch them. Do you believe in God, just look at them.

Only the powerful ideas that manage to break through to reality may triumph over the chaotic and shattered, dismembered and ravaged perhaps know. 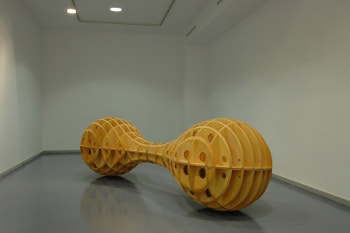 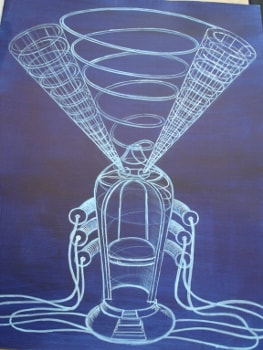 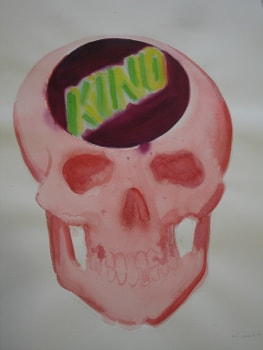 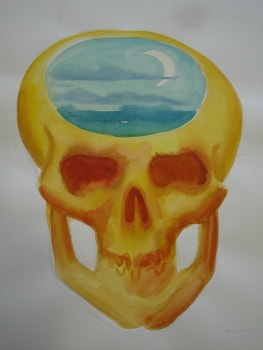