SO FAR, SO CLOSE

AT THE CROSSROADS OF THE 80S AND 90S
​Several experts in the field of visual arts will talk about the hopeful decades of the 80s and 90s, before the rampant digital age stormed in to erase memory.
A few years after the end of the dictatorship in Spain, at the end of the 1980s the world was totally transformed: the fall of the Berlin Wall, with the reunification of the two Germanies, the end of the USSR and the opening of Russia to the Western world with
Gorbachev piloting Perestroika (reorganization of the economy) and Glasnost (informational transparency), the student revolt in Tiananmen Square in China, the Gulf War, the Balkan war, the Seattle technology research , the shift from analog to digital and the outbreak of awareness of Islamic terrorism with 9/11 in New York.
In Catalonia, the art of the 80s and 90s experienced the euphoria of after the dictatorship, with the emergence of brilliant creative minds and a resurgence of painting, sculpture, the continuity of conceptual art and with brilliant initiatives to import artists international, before the creation of the great museums and facilities that saw the light of day in the 90s, such as the CCCB, the Macba or the MNAC. Exhibitions such as Bèstia!, Extra!, Sala Montcada, Espai 10 and later 13 of the Miró Foundation, Metrònom, the exhibitions of the Virreina and Santa Mònica, etc. The Photographic Spring (1982-2004), with the outbreak of numerous creators, the Design Spring, which since 1992 brought the best international figures, the art market lived in a certain abundance, the Olympic euphoria enriched squares and streets of public art, but over the years something has broken. We want to reflect on these decades and the art and artists of that time, to compare it with the current situation of art in our country.
FRIDAY, NOVEMBER 20

LATE
5 pm - 6 pm // FROM THE COLD WAR TO THE NEOLIBERAL REVOLUTION
Josep Ramoneda, journalist, philosopher and writer. Director of the CCCB (1994-2011), director of the Institut d'Humanitats (1980-1996) and since 2016 of the journal of history and contemporary thought La maleta de Portbou.
6 pm - 6.30 pm // BREAK
6.30 pm - 8 pm // CREATIVE PHOTOGRAPHY AND / OR DOCUMENT PHOTOGRAPHY. THE SITUATION OF THE PHOTOGRAPHY IN THE 80S AND 90S
Joan Fontcuberta, Manolo Laguillo, Jordi Guillumet, and Pep Rigol, photographers and creators of the Photographic Spring. Moderator by: Manel Ubeda, photographer
SATURDAY, NOVEMBER 21 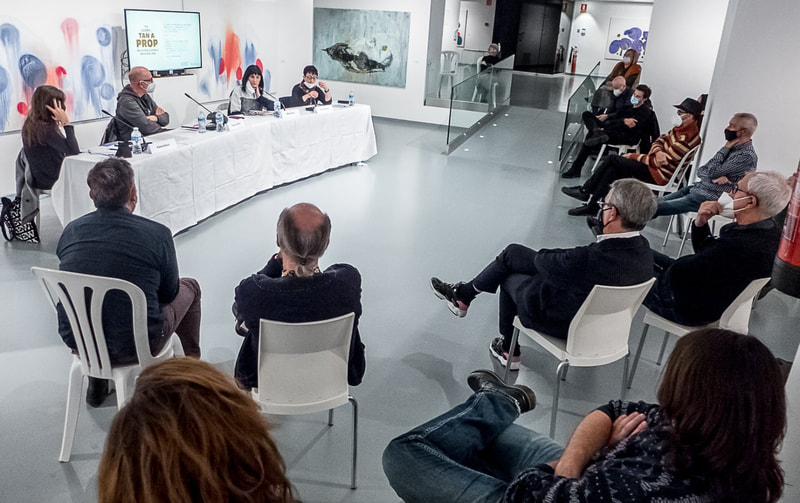 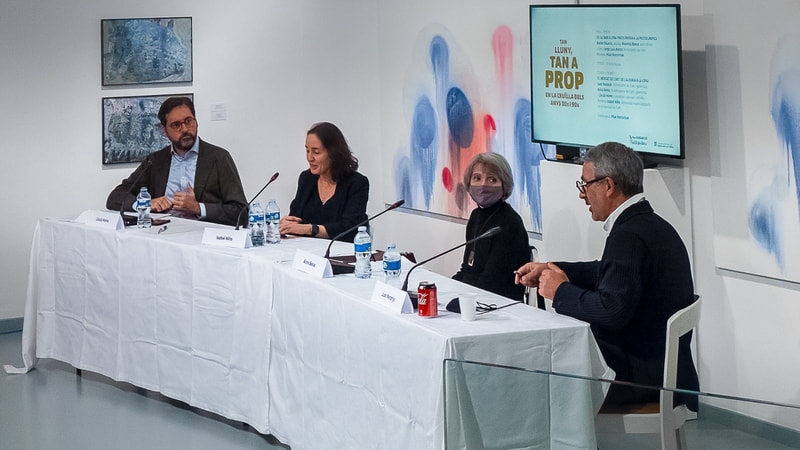 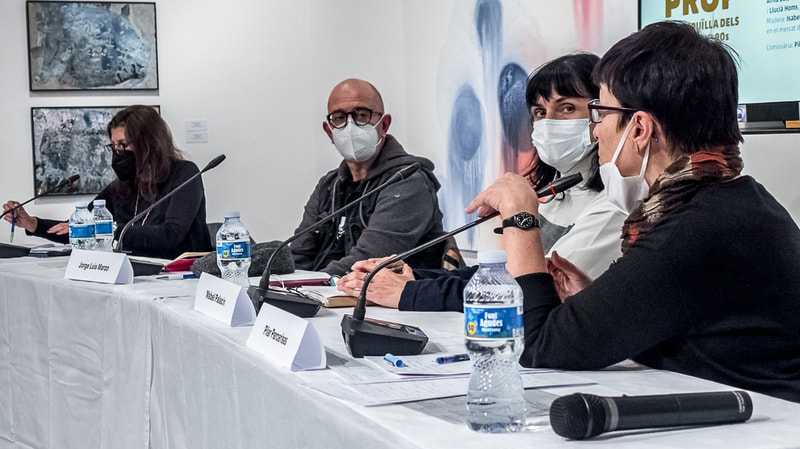 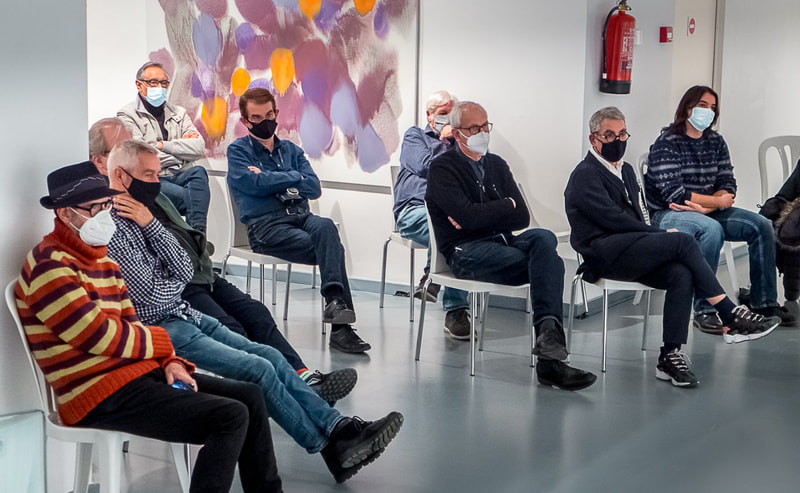 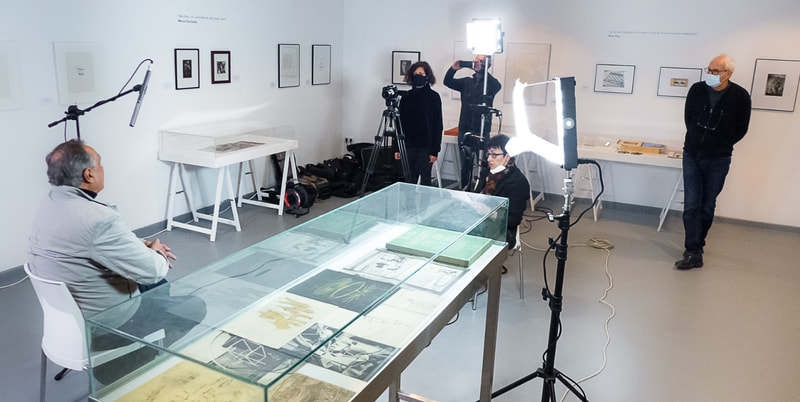 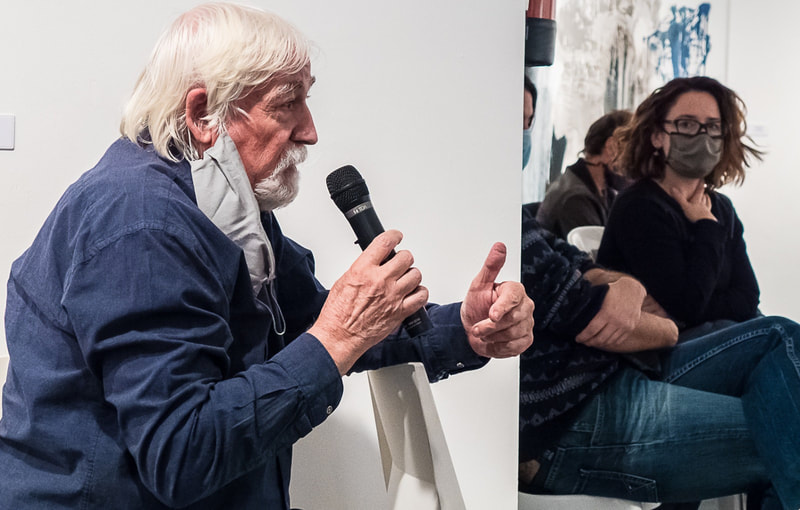 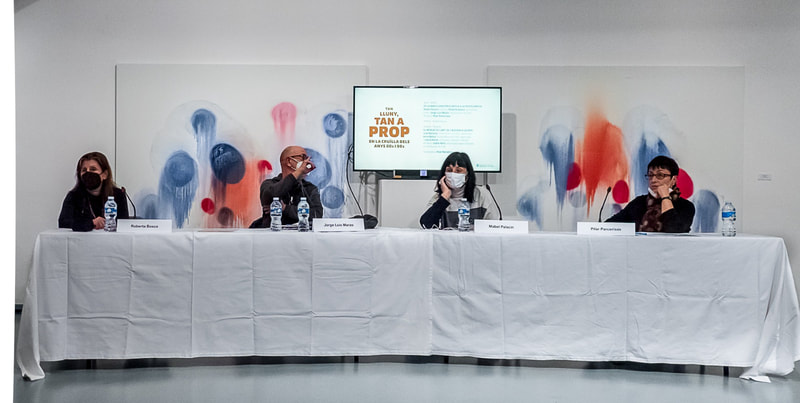 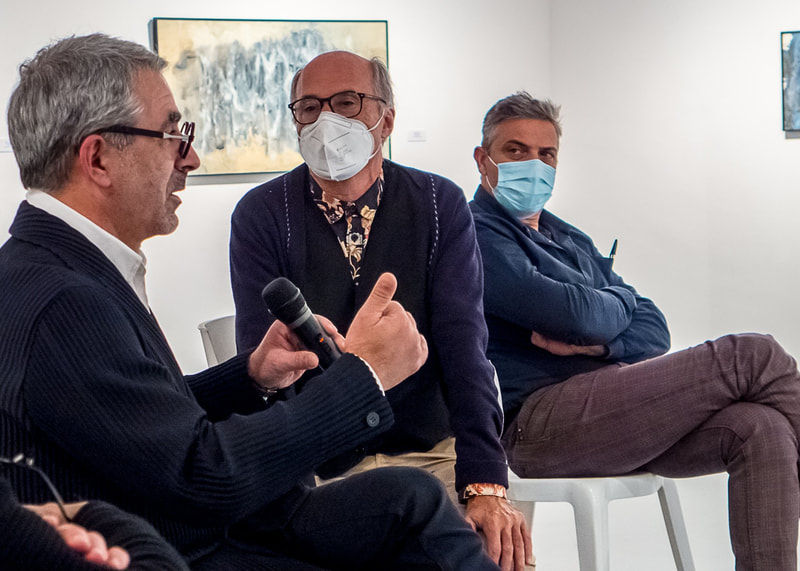 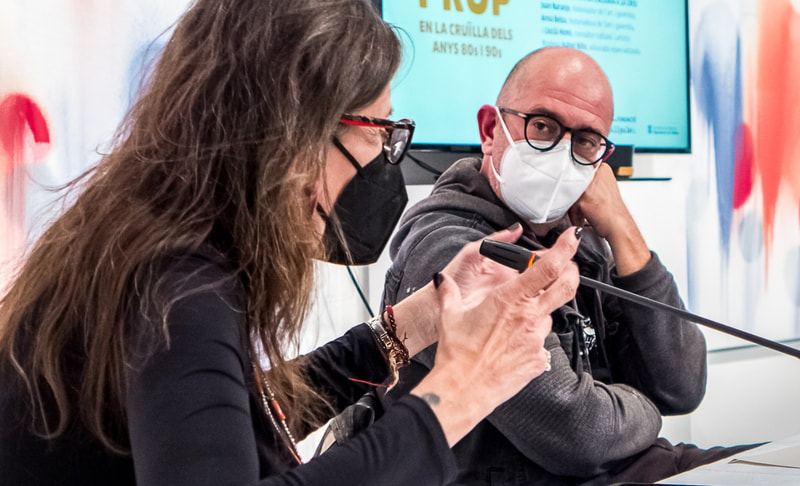